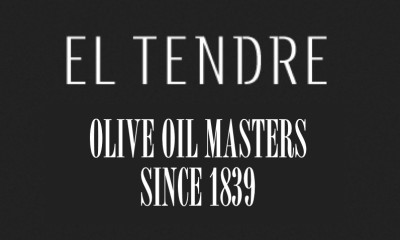 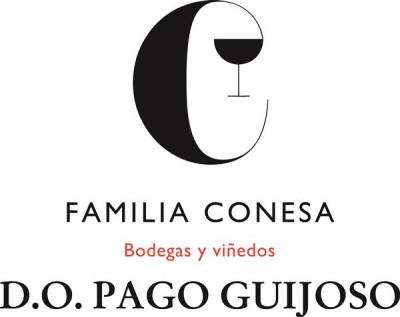 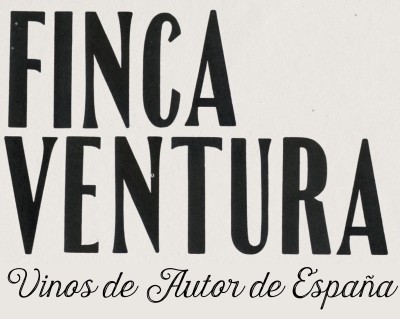 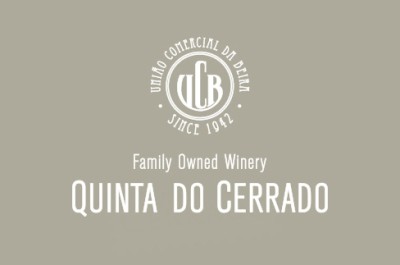 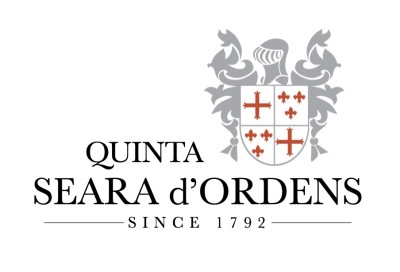 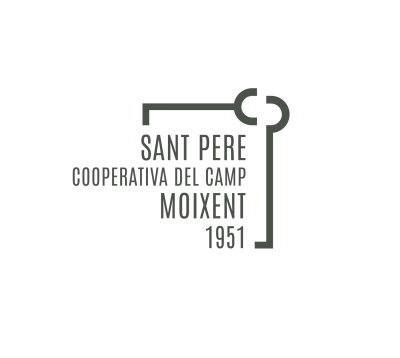 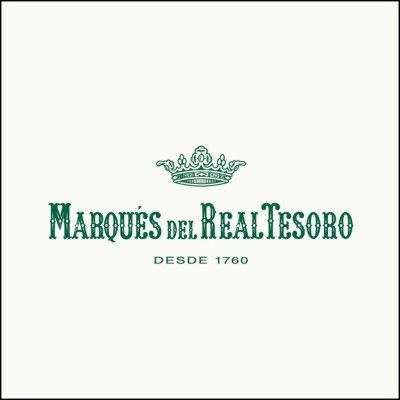 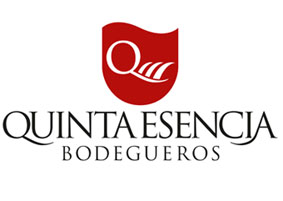 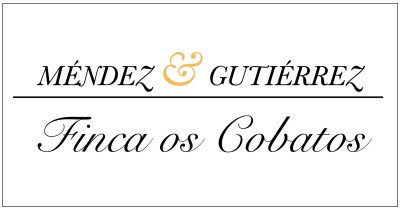 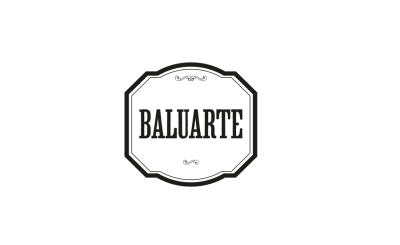 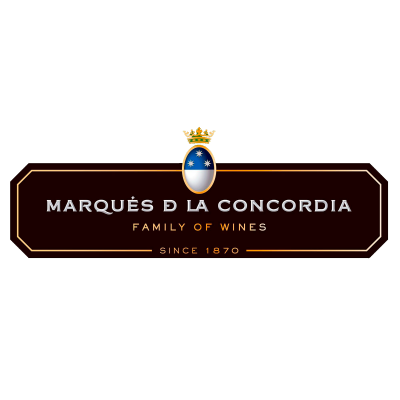 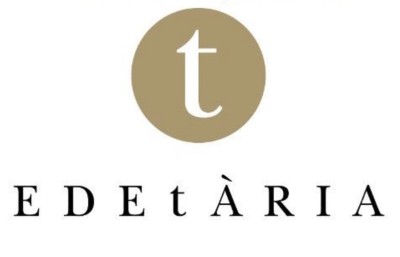 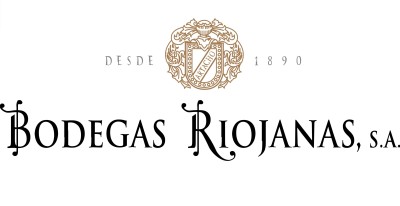 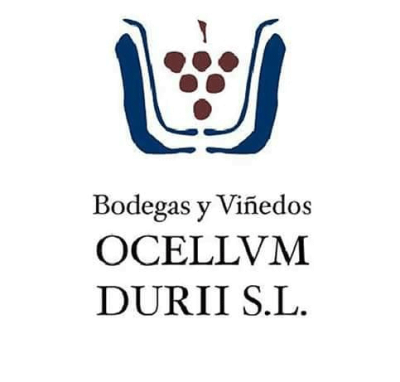 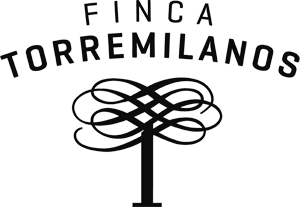 "Basilio Rodriguez Grueso followed his heart (and his future wife) to Bellingham - a long way from his home in La Mancha. But his palate never left Spain, and so the former banker made an abrupt career change and founded Casa Ventura Imports two years ago.

Though young, startup importers seem to flock to Western Washington like seagulls to the beach, Casa Ventura seems likely to win a dedicated following. Having tasted through a fair slice of Grueso's portfolio of small-production wines from family-owned wineries in Spain, I am delighted to say that this is a lineup that offers both value and exceptional flavor at every price point.

Grueso, 39, comes from a family who appreciates good wine and good food. His father was a professional chef; his mother a talented traditional cook. His everyday life in the village of El Bonillo included artisanal breads, Manchego cheese, local wines, olive oils, saffron and more. Casa Ventura, named for the farmhouse his family has owned since the mid-1600s, capitalizes on all that experience.

Winemaking in Spain, Grueso believes, has now reached its moment of glory. Certainly, Spanish wines have never been more popular in this country, and there are quite a few importers who have been mining this lode long before Casa Ventura. But the magic of Grueso's portfolio is that it truly lives up to its mission statement.

"Not only must the wine be excellent," it reads, "but also the winery's philosophy must be based on nonaggressive agricultural and viticulture methods [e.g. sustainable, as close to organic as possible]. They must also reflect the traditional winemaking methods of their region, especially by using traditional native varieties and/or winemaking processes."

So, along with outstanding examples of wines from familiar places such as Rioja, Rias Baixas, Priorat and Jumilla, Casa Ventura is bringing in an astonishing cava rosé (sparkling wine); a varietal petit verdot; and some exquisite old-vine blends, including century-old garnacha."