At Casa Ventura  Imports, we believe that the best wines come from excellent viticulture. The wine is born long before we see it in the bottle. It is born in the soil and in the hands of those who know and understand agriculture and care for the land. It is our passion and our mission to share the hard work and artistry of our wineries in Spain and Portugal with the wine aficionados of North America.

Historically speaking, Spain and Portugal are in their finest moments with regard to wine making. Both countries have developed modern wine-making concepts, vineyard techniques and facilities, all while preserving the essence of their traditional regions and grapes. At Casa Ventura, we want to be a part of this "revolution". We love finding these fine wines and bringing them to you. We love sharing the culture and the product with you. We believe deeply in the soils of the Iberian Peninsula, an old vine land that has been producing wine for more than 3,000 years. For the Romans, Hispania was extremely precious. In fact, some of the wines produced in both Spain and Portugal were considered so valuable, that they were highly sought after by the people of Rome. It is an honor for us to be a part of this ongoing history.

We search for wineries that produce excellent wine and have a philosophy based on non aggressive agriculture and viticultural methods. Our wineries are often small, family owned houses that reflect the traditional winemaking methods of their region, using native varietals and minimal intervention wine making processes. We are partners with the vintners and we work together as teams to produce blends and brands that accurately describe the wines that we import and the regions that produce them. Our producers are dedicated to their terroir and have a passion for sharing their art with the world.

Basilio Rodriguez Grueso "Basi", was born in Oviedo, Asturias (in the north of Spain), in 1975. Born in the year that the facist dictator, Francisco Franco died, he was born in a Spain that had been closed off from much of the world for decades, a Spain ready to burst onto the world scene.

Basi's family is native of the great wine country of Don Quixote's La Mancha. It is the land of almonds and olives, windmills and wheat, and of vineyards. Basi grew up surrounded by good wine and good food. In his mother's village of El Bonillo, in the heart of La Mancha, he saw how bread, Manchego cheese, wine and chorizo were made traditionally. He saw how saffron and olive oil were produced and brought to market. As with most great gifts of childhood, he didn't realize how valuable these things were until much later in life.

After studying business and economy he went back to college and became a Spanish Wine Region Specialist through Alicante University. He realized that what he really loved in life were the wines and foods and the rich culture that they represented from his youth. He met his wife, Jennifer Stiff, from Bellingham, WA. on a trip to Ireland. They were married in 2001 and in 2006 moved from Spain with the first of their three children to start Casa Ventura Imports.

We are honored to have you with us on this journey. 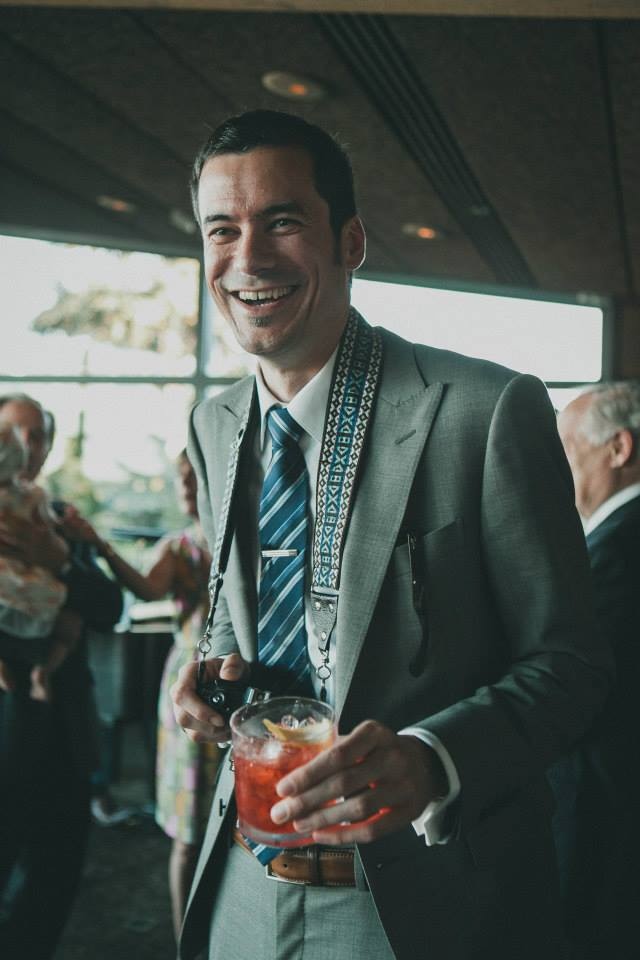 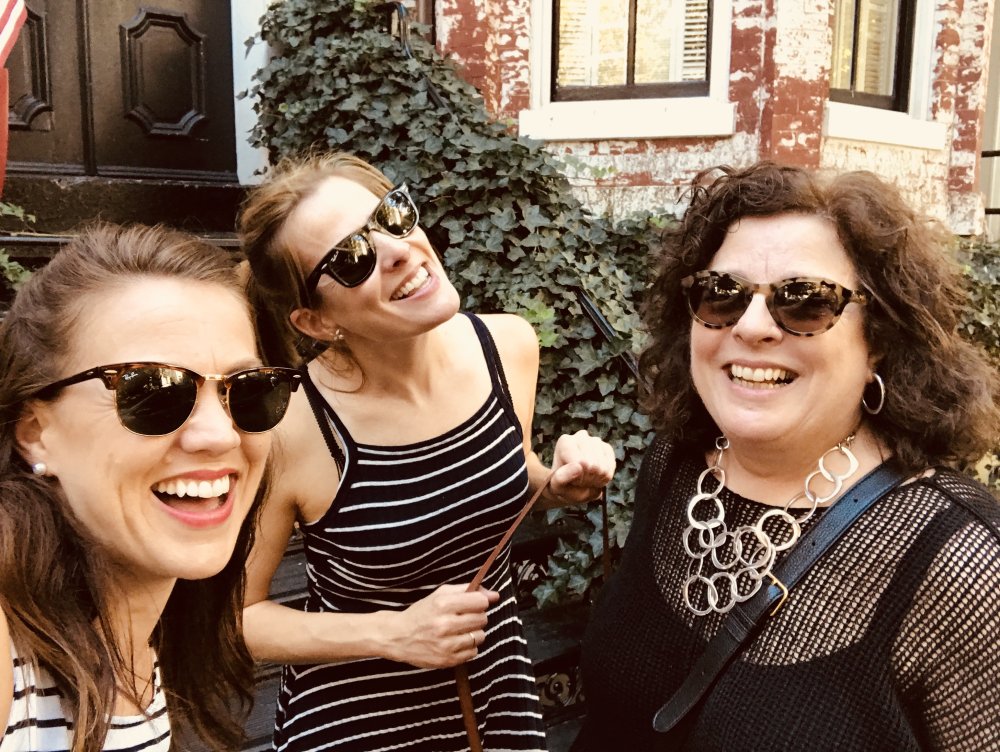 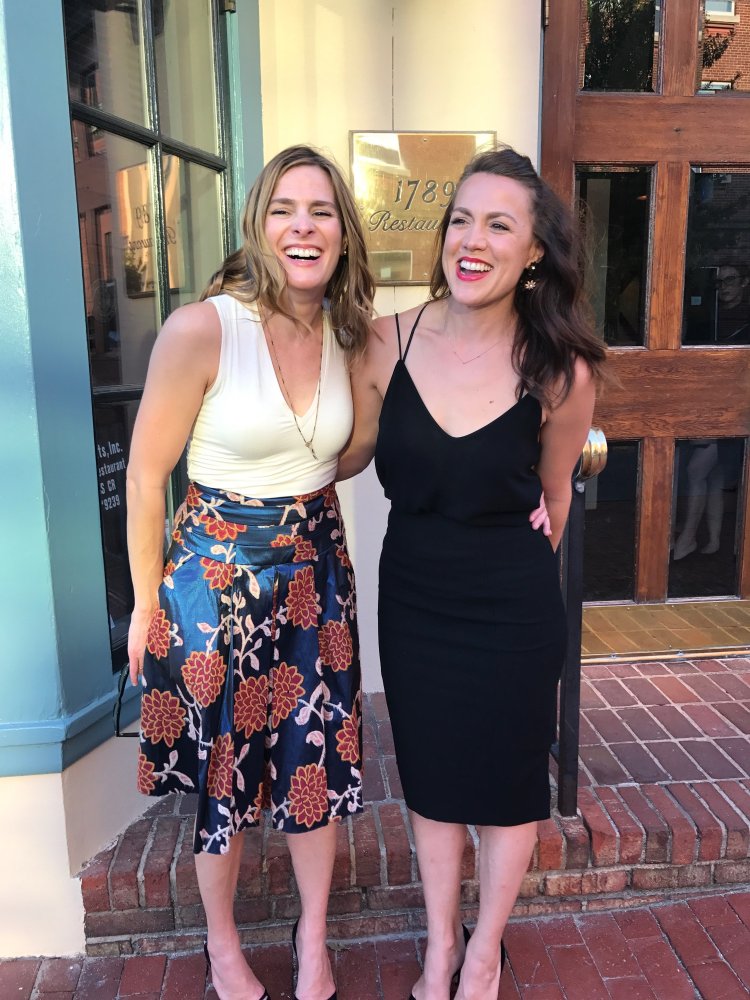