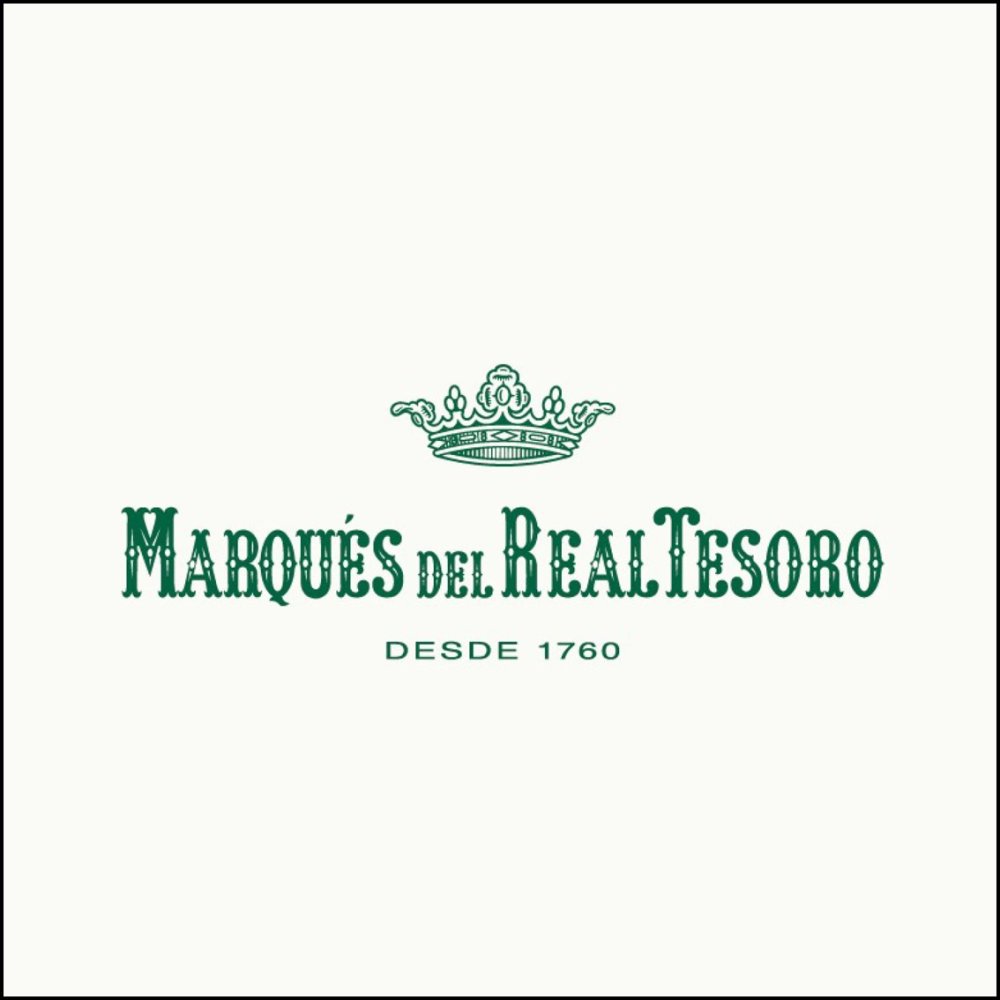 Wine has been made in Jerez for at least 3,100 years. The phoenicians introduced vines in this region which they called Xera. Greeks and Carthaginians also had an important role to play in the history of the region, rooted deeply in the Mediterranean culture of wine. Jerez’s wines were also highly appreciated by the Romans. Later on, during the Moorish domination of 500 years, Jerez remained a large wine producing centre, even though the Koran prohibited the consumption of alcohol. To a certain extent the production of raisins, the distillation of alcohol for a variety of different uses (perfumes, ointment, etc) and the use of wine for medicinal purposes provided the pretext to continue growing vines and making wine. In 966 the Caliph Al Haken II decreed the pulling off of the Jerez vines on religious grounds, only to be informed by the people of Jerez that the grapes from their vineyards were used to produce raisins to feed the troops fighting in the Holy War, which was indeed partially true, and thus ensured that only a third of their vineyards were pulled. The Marques del Real Tesoro title of nobility was given by king Carlos III of Spain to don Joaquin Manuel de Villena Guadalfajara Rodriguez de Manzano y Nieto in 1760. Don Joaquin earned it by using his own silver as ammunition against pirates and maintaining the king’s riches on his ship intact. His grandson started the winery in 1897; to do so he purchased the wines and soleras that the Conde de Villacreces had started 200 years before. Today, the marquis of Real Tesoro has no ownership of the winery anymore, but the wines that started to be sold under that name in 1897, remain as pure and traditional as ever. 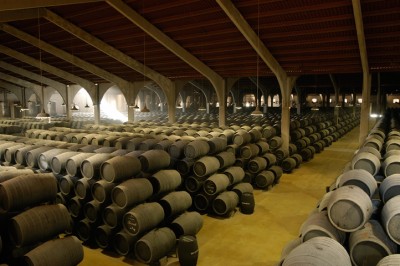 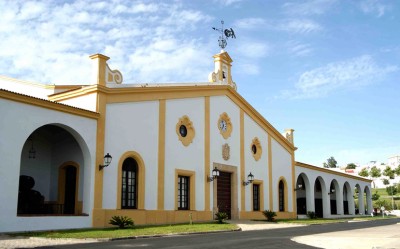 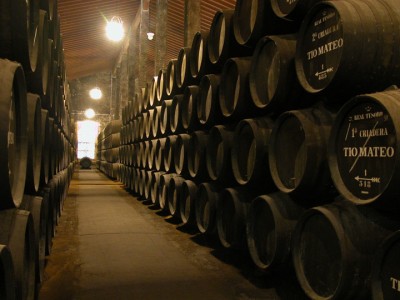 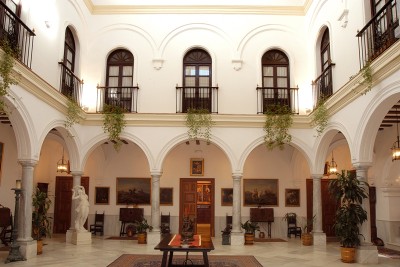 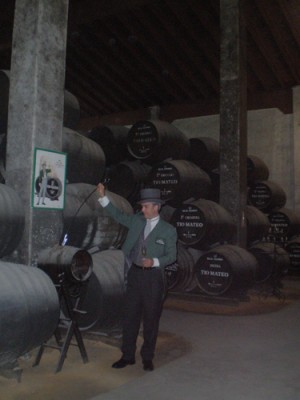 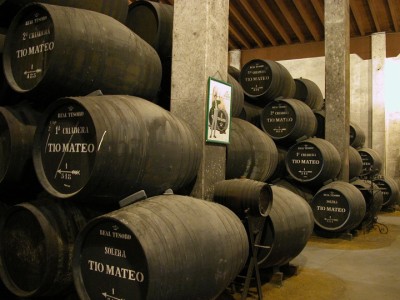 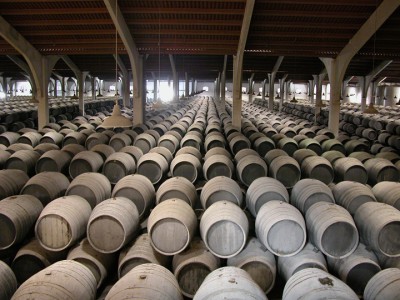